The interview presents the American Psychological Association (APA) and the activities of Antonio E. Puente (Antonio E. Puente), Ph.D., as the President of this organization. Antonio Puente, Ph.D., Professor of Psychology at the University of North Carolina (UNCW), Wilmington, was elected president of the APA in 2017.When asked about the main directions of the future work of the American Psychological Association, Antonio Puente, drew attention to the need for dramatically restructuring the work of the largest scientific and professional organization. It is caused by past investigation and Hoffmann report. After the terrorist attacks of 2009, some psychologists (not APA members) helped the CIA to obtain information using torture.

Changes in the APA will apply not only to the budget and staff, but also its mission, goals and values.Antonio Puente, following Michael Wertheimer believes that to evaluate the significance of certain modern discoveries is very difficult in the field of psychology. It will be possible to make a new generation of professionals. He sees neuropsychology as priority sector, which is considered by Antonio Puente the basis of all psychology as a science. According to A. Puente the most promising area of psychology application is health care. Using psychological science in health care should be more efficient and cost-effective. This approach extends the value of psychology and contributes to improving clinical outcomes and reducing costs.Speaking of the most famous Russian psychologist, A. Puente highlighted L.S. Vygotsky whose work he considers extremely important.

Antonio Puente expresses regret that the modern world is observing the highest figures of murders and suicides, mass shooting, and mental disorders. Therefore, psychologists have to admit they have not arrived to a final understanding of the psychological characteristics of the person.

The interview with Antonio E.Puente, the President-elected of the American Psychological Association (APA) (2017) 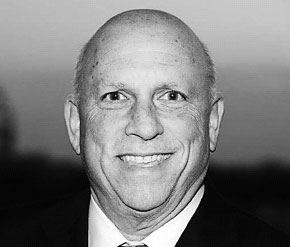 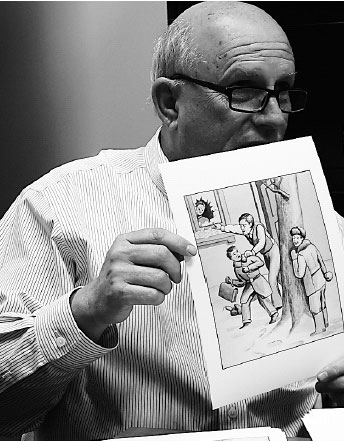 For citing this article: